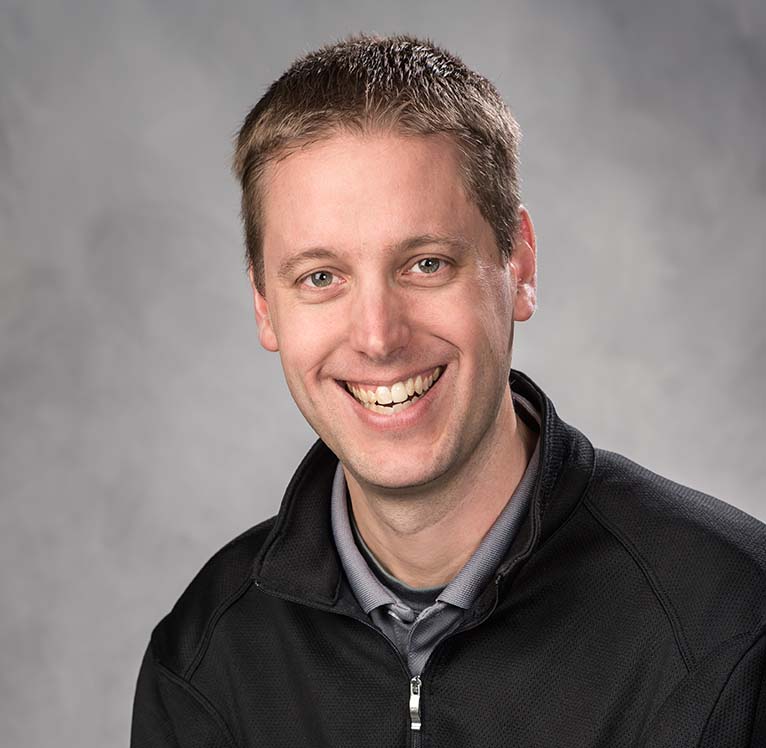 We are very proud to announce that Tony Arnold, our Director of Human Resources, has been named to the Dayton Business Journal’s Forty Under 40 list! The Forty Under 40 list honors the brightest young professionals in the region, and this year’s honorees were selected from nearly 270 nominations.

Tony was nominated by Sharon Maurice, Director of the Workforce Partnership of Shelby County, Ohio. Sharon had this to say about Tony, “When I saw the criteria for the list, Tony was the first person to come to mind. He is always the first person to volunteer, and he has been instrumental in getting our programs up and running. He’s stellar.”

Tony is a regular volunteer for the Workforce Partnership. He has helped to develop curriculum for the food science class at Sidney High School, which helps prepare high school students for careers in the food industry. He is a regular guest speaker at local high schools and universities, and he was active in the project to build the Workforce Partnership classroom at Sidney High School.

Tony serves as chairman of the Wright State University Food Science Advisory Board, and he helped developed the school’s Certificate in Food Systems Management. He is also a member of the Sidney/Shelby County YMCA and Sidney High School Food Science advisory boards. Tony has been with Freshway since 2010.

Our company President & COO, Devon Beer, summed up the feeling of all of us at Freshway: “Anyone who has worked with Tony knows how deserving he is of this award,” he said. “Tony is the consummate team player and a pleasure to be around. The Freshway team could not be more proud of him. The sky is the limit regarding his future.”